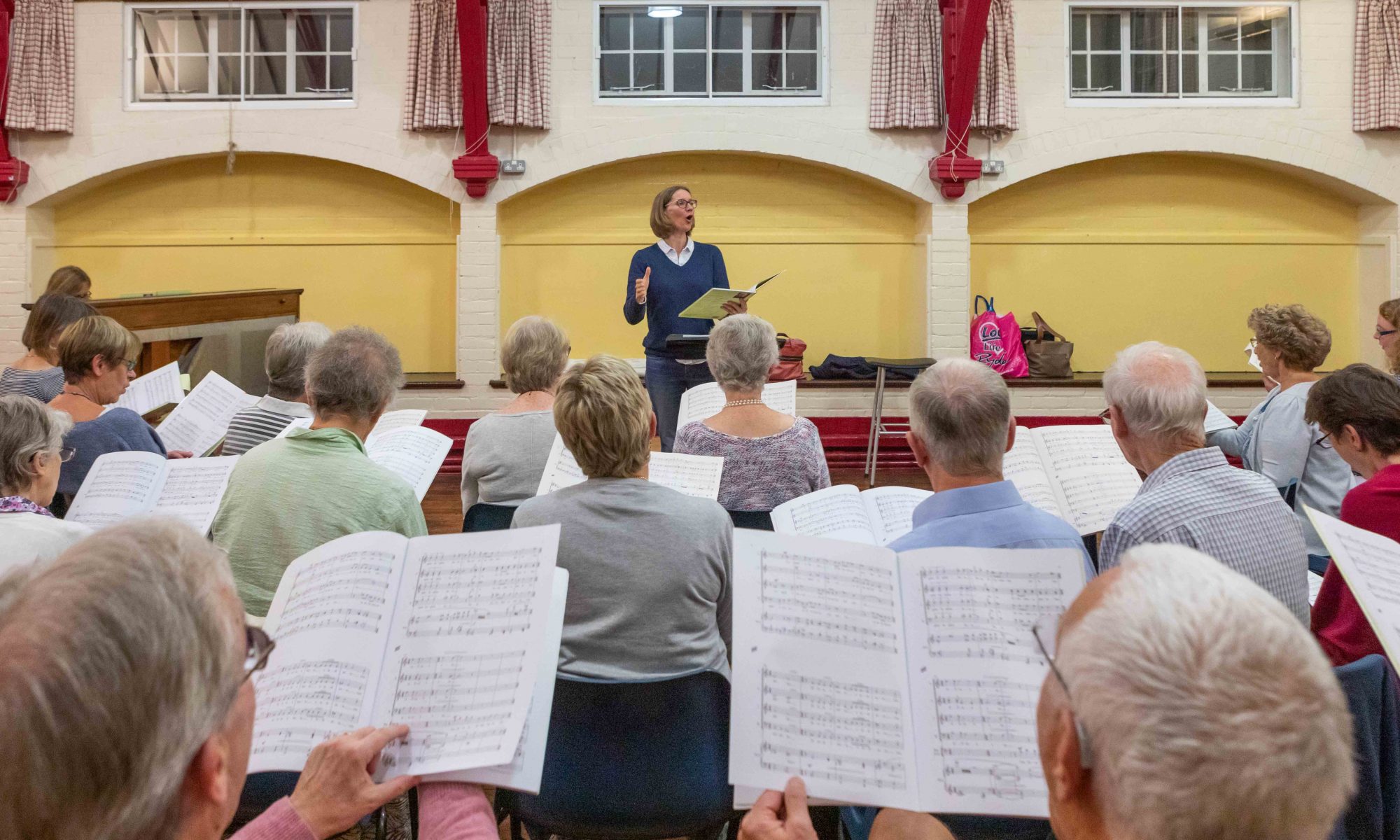 Helen studied Music at the University of Birmingham, graduating with First Class Honours and gaining the University’s Barber Scholarship award. She continued to study privately with Hilary Coates (Trinity Laban) and Chris Elton (Royal Academy of Music), gaining both the DipABRSM and LRSM diplomas in piano performance with distinction.

As well as Holmbury St Mary, Helen is also the accompanist for Billingshurst Choral Society.  She has worked regularly with many other choirs, including Dorking Camerata, Guildford Opera, Occam Singers and the Surrey Hills Chamber Choir.  She teaches piano privately to both children and adults and also in schools, notably at St Teresa’s School in Effingham and at Sutton High School for Girls.  She also runs the Junior Orchestra at the Ashcombe Secondary School.  Helen has performed on BBC radio and television and has given a number of recitals both as an accompanist and soloist in London and the South East.

A few years ago Helen researched and published a book about the history of St Paul’s Primary School in Dorking, a project which sparked a new interest in local history and led her to study for an Advanced Diploma in History at University of Oxford, gaining a distinction.  A Chartered Accountant for many years, Helen is married with four children.